The only Grade II*-listed coastal lido in England, the 500-swimmer capacity Saltdean Lido has been named by English Heritage as one of ‘Seven Wonders of the English Seaside’. Built in the interwar period to Modernist perfection, the Lido’s distinctive curved-wing pavilion perches over a 43-metre long crescent-shaped pool, like an ocean liner gliding over the sea. After several periods of decline and attempts to revitalise the site, the Saltdean Lido Trust was instituted to take ownership, and has since restored, heated and reopened the historic swimming pool. It is now Brighton’s largest and is an important local amenity focused on health and wellbeing. 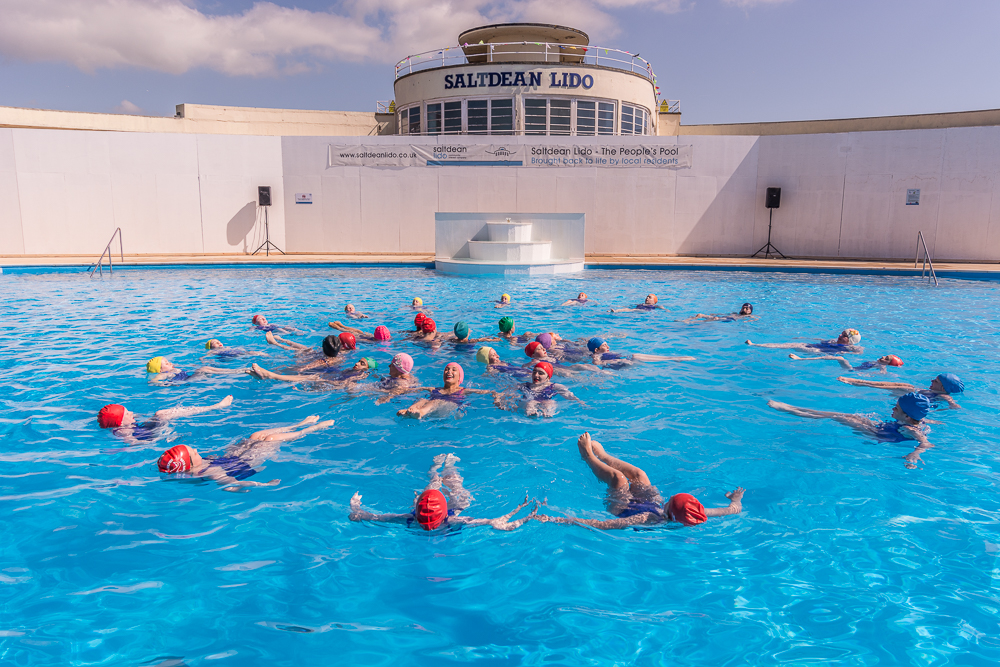 Phase 2 of the project will be a sympathetic restoration of the Lido’s iconic but currently dilapidated Art Deco pavilion. This will provide year-round events and arts spaces, a library and a heritage café, which will together form a vibrant new community hub and provide a sustainable income to maintain the complex into the future. With the majority of needed capital funding in place after ten years of hard work by the Saltdean Lido Trust, in November 2019 the AHF awarded a Project Development Grant to support the final piece of enabling works; a required structural engineering survey of the condition of the building’s concrete structure. Following the challenges brought by COVID-19 and social distancing measures, the pool has recently reopened to swimmers and capital works will soon be underway to bring this ambitious project to completion. 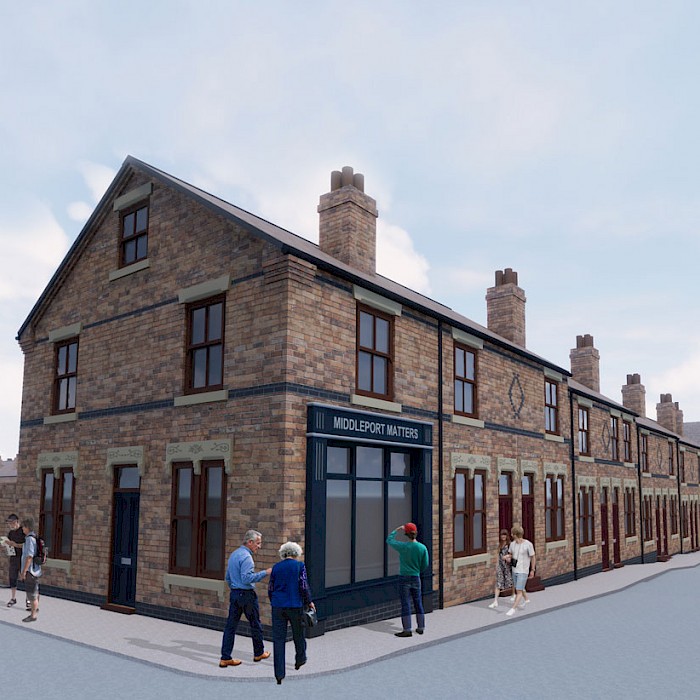 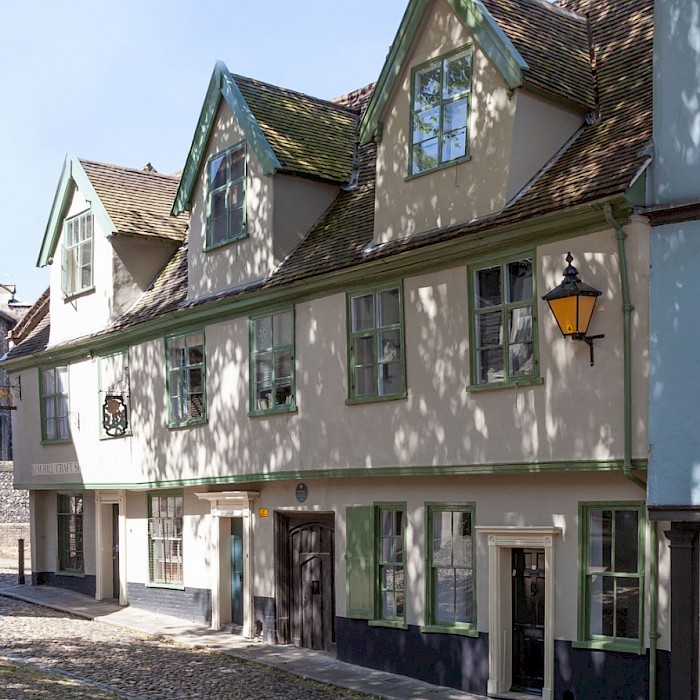 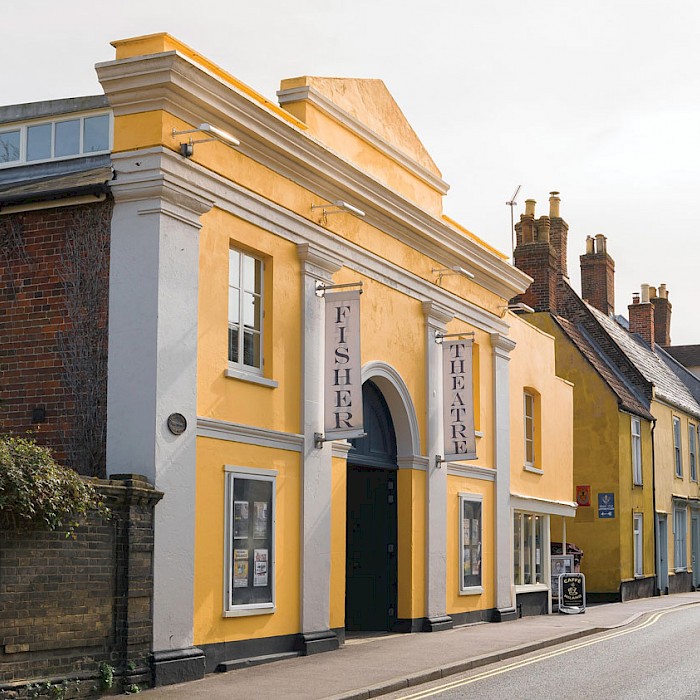 Dilapidated theatre brought back to life for the local community 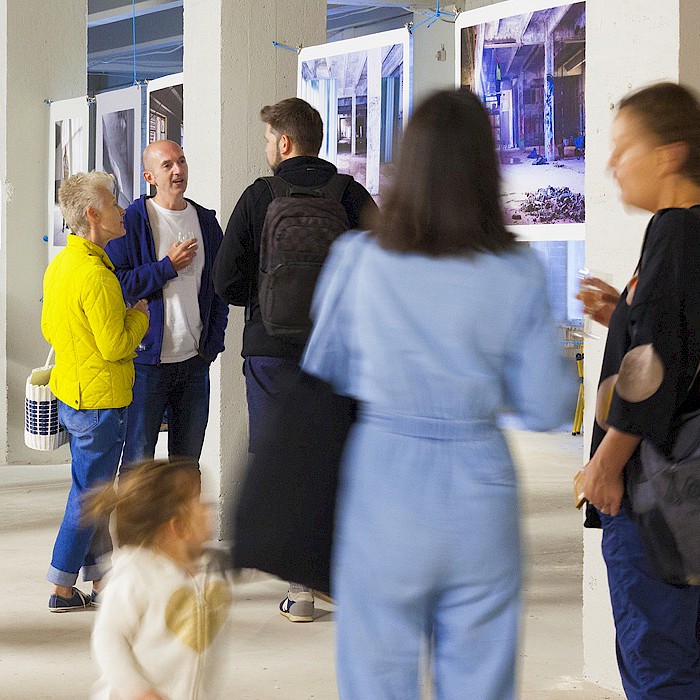 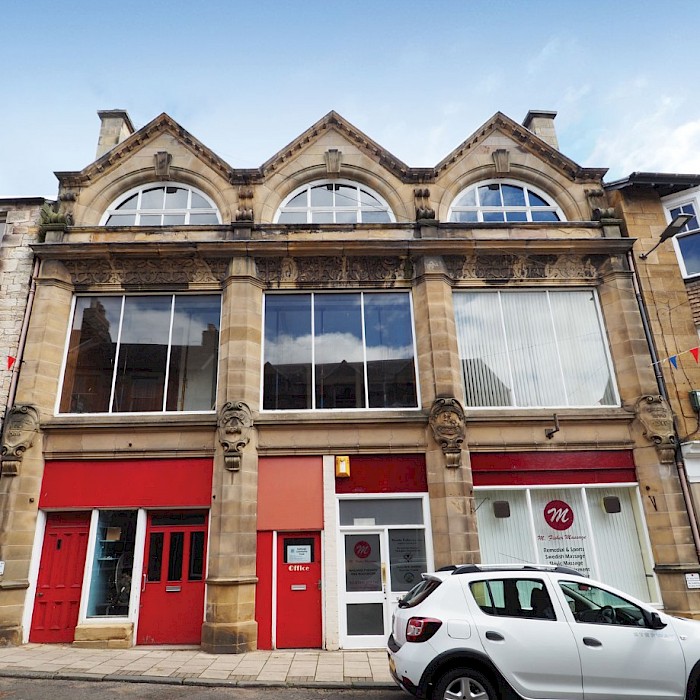 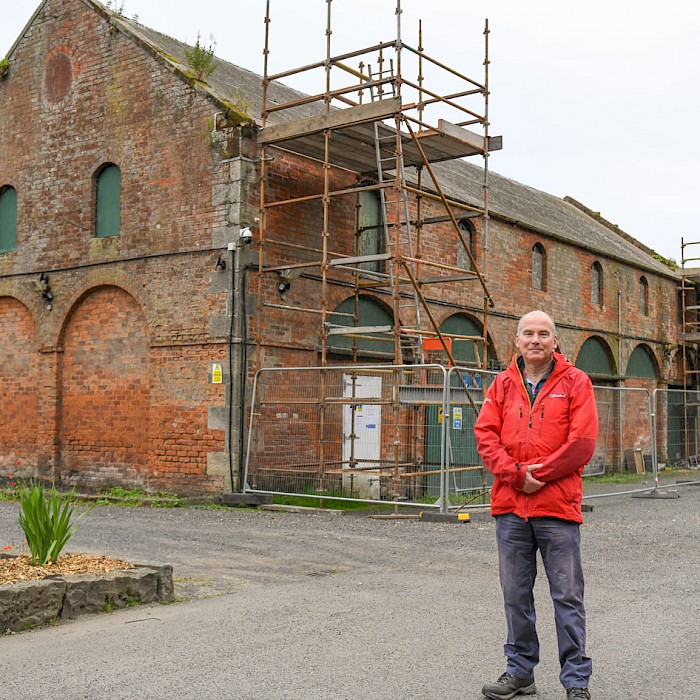 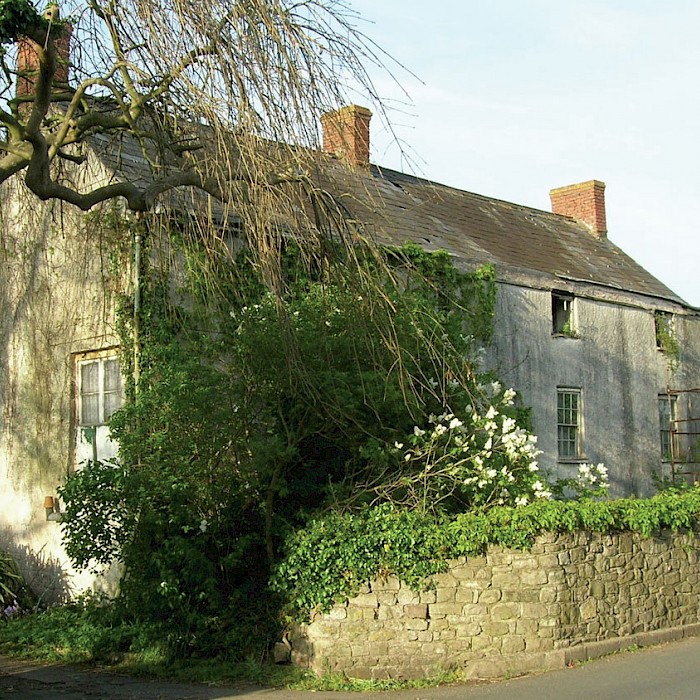 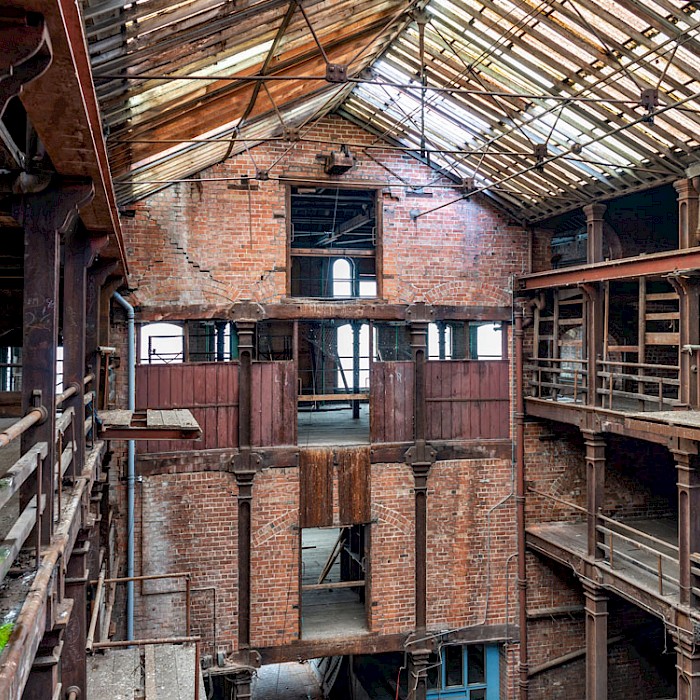 A unique piece of Belfast history to be developed into co-working offices, commercial units and a performance space. 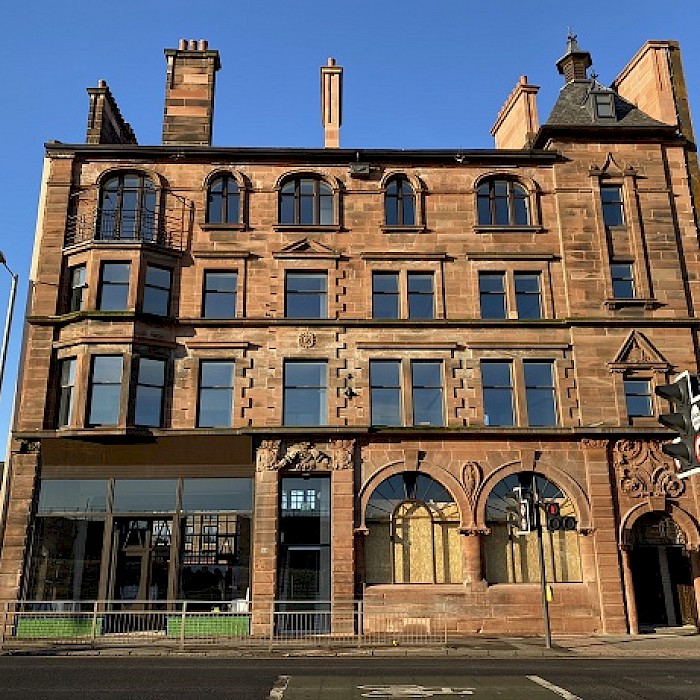 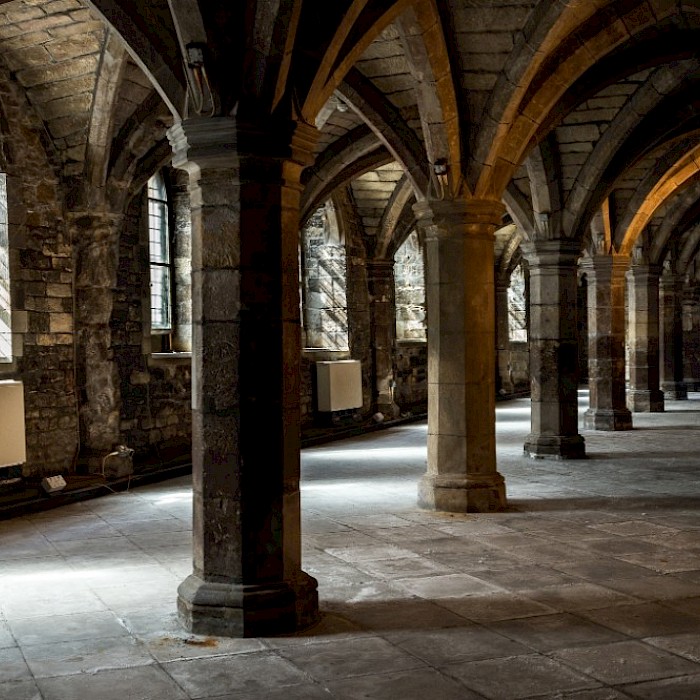 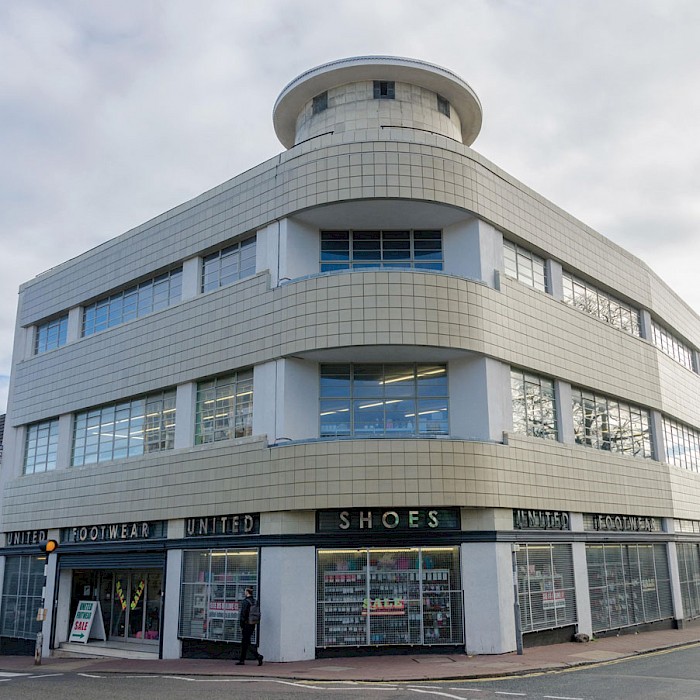 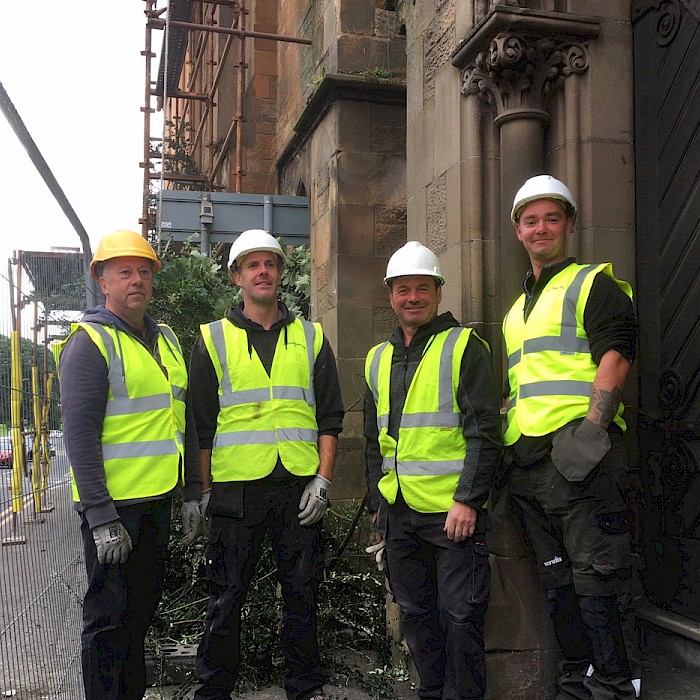 Commitment to work with vulnerable and disadvantaged young people in the Perth and District area. 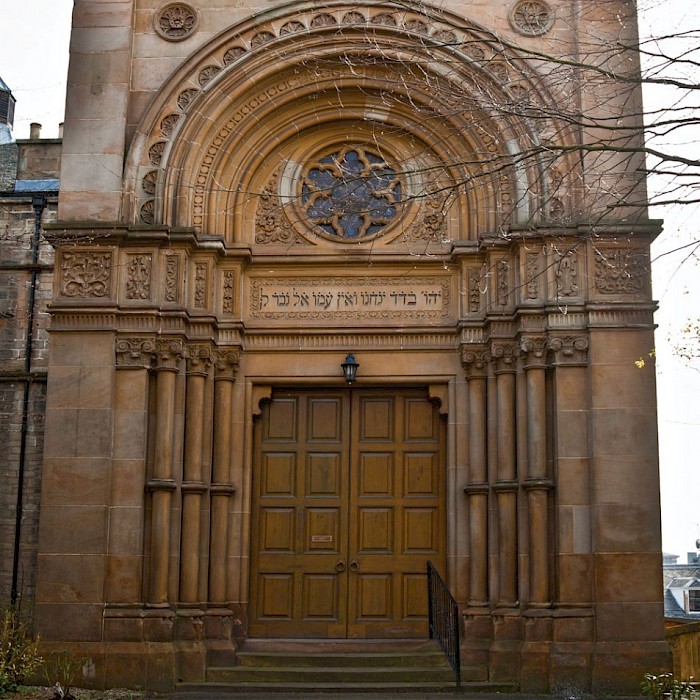 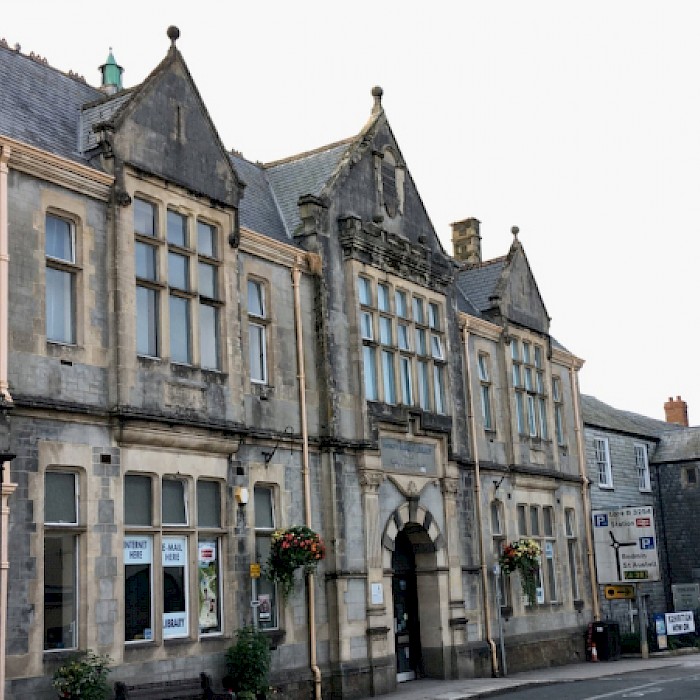 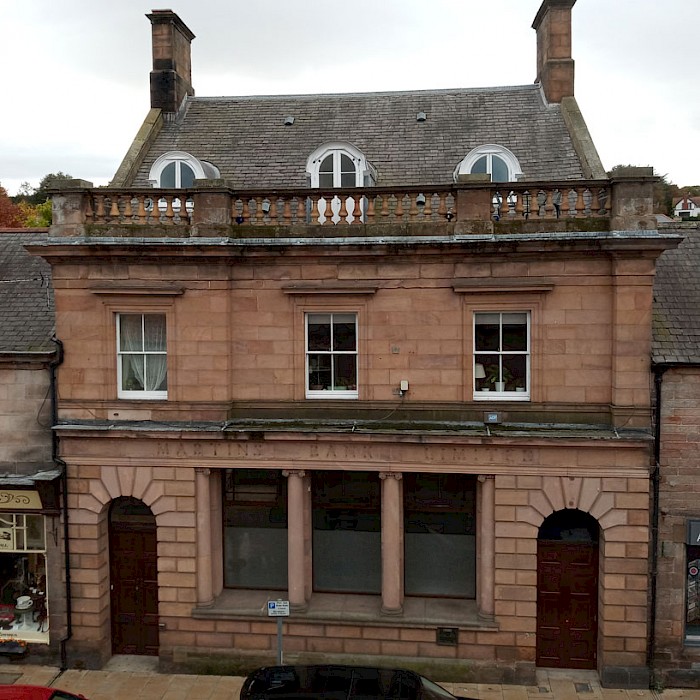 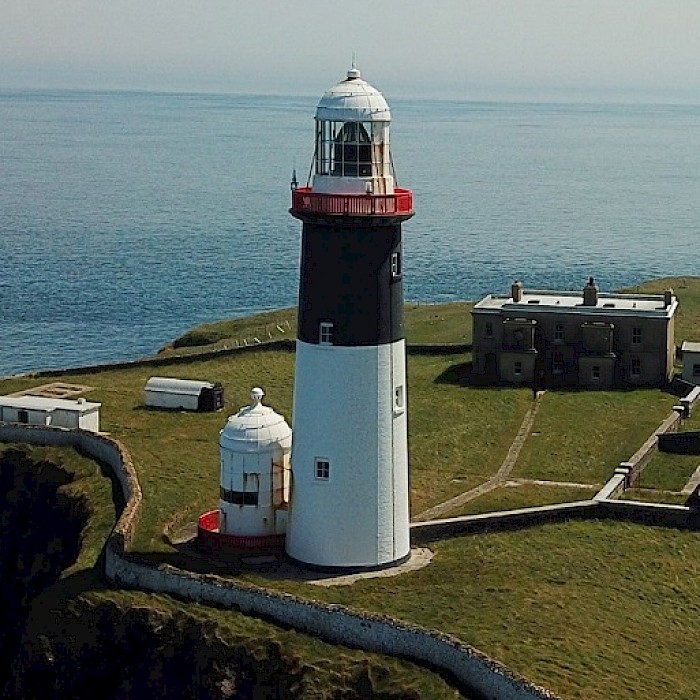 The Rathlin Development and Community Association's vision for the East Lighthouse encompasses a mixed-use approach.