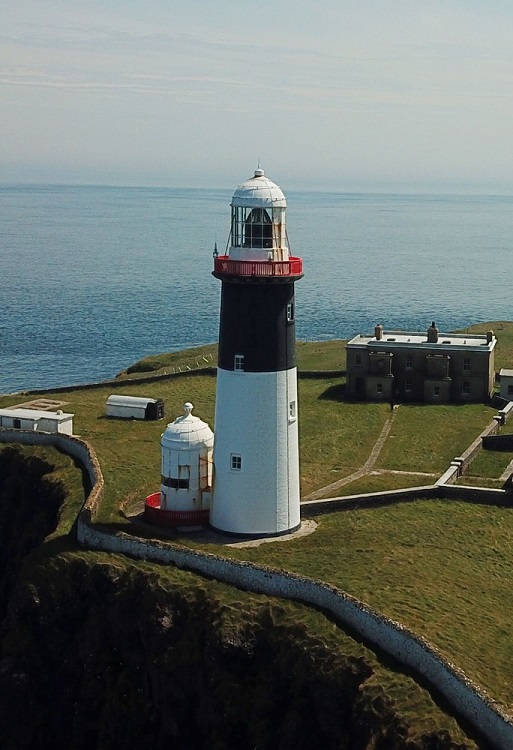 From the 1st of November, 1865, a light has shone out from the northeast corner of Rathlin Island, the northernmost part of Northern Ireland and the country’s only inhabited offshore island. For most of the 20th century, when heavy fog descended, the light was accompanied by a regular explosive blast to warn passing ships away from its rocks. While the explosions have since silenced, the Grade B1 lighthouse remains in use today but is automated, and its outbuildings – including the old explosives’ store and lightkeepers’ cottages – have deteriorated in condition. Now the Rathlin Development and Community Association have plans to restore the two semi-detached lightkeepers’ cottages as holiday lets and the remaining buildings for a blend of tourism, local enterprise and skills-building purposes. 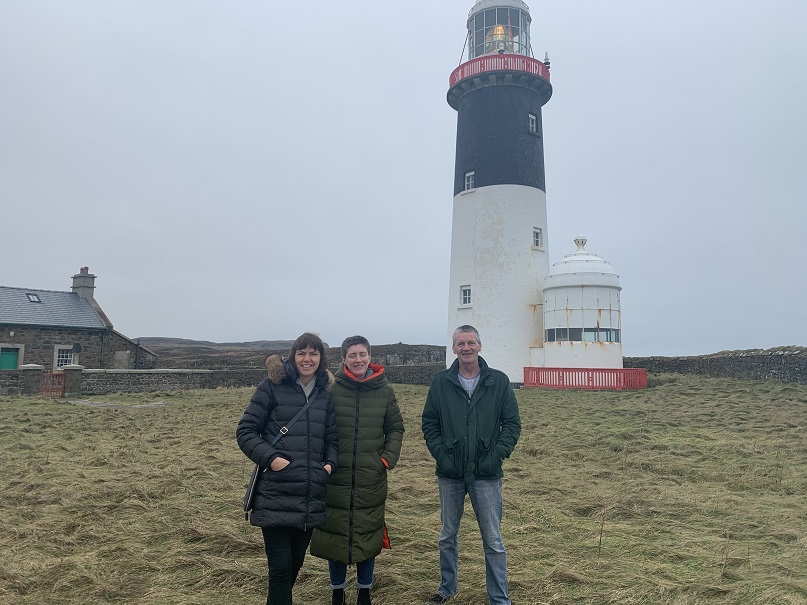 The Rathlin Development and Community Association (RDCA) is a volunteer body formed in 1978 to advocate for improvements to services and infrastructure on the island. Following their successful restoration of the island’s Georgian Manor House as a small hotel, their vision at the East Lighthouse encompasses a mixed-use approach that will support the local economy through increased tourism provision while also offering workshop spaces for the island’s growing artistic and artisanal community. The plans are strongly supported by the Northern Ireland Executive, for whom this project has the hallmarks of an exemplar.

In March 2020, the project was awarded AHF funding for viability work including a condition survey to assess the lighthouse complex. More recently, we have offered a Project Development Grant to allow the RDCA to progress the essential enabling works required, including timber and asbestos inspections, planning and listed-building consent, water quality testing and an environmental impact study.