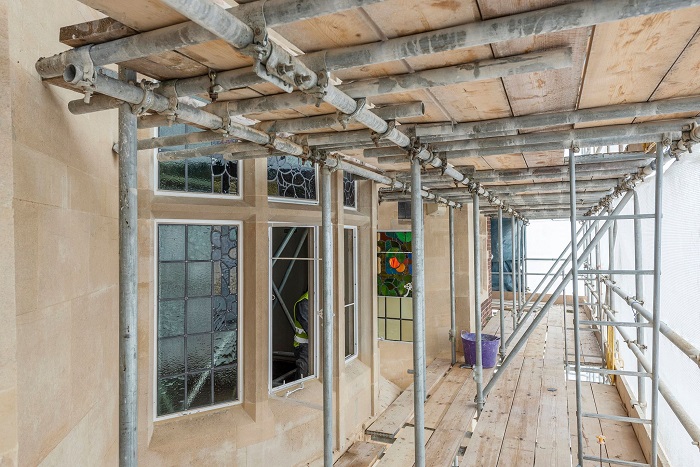 With the completion of the first phase of repairs at Paignton Picture House, audiences will soon be welcomed back into the historic building for the first time in over 20 years. This impressive progress is celebrated by Historic England in their annual update of the Heritage at Risk register, released today.

Located in Paignton town centre, the Grade II*-listed Picture House was opened in 1914, making it one of the earliest surviving cinema buildings in England. The building contains a wealth of well-preserved architectural fabric, including a curved balcony and a barrel-vaulted roof supported by pilasters, along with detailing such as intricate plasterwork interior and a striking stained-glass window. The cinema was attended regularly by Agatha Christie while holidaying at her nearby home, Greenway.

After its closure in 1999, the Picture House lay vacant and unused, subsequently ending up on the Heritage at Risk register. In 2013, a group of passionate local people formed The Paignton Picture House Trust, aiming to preserve the historical and architectural heritage of the building. Since purchasing the cinema in 2015, just one year after its 100th birthday, they have been striving to restore it into a performance venue, featuring theatrical productions, comedy, music, cinema, and other specialist themed events. Further plans include establishing the building as a community and cultural hub, providing a place for entertainment, enjoyment, and learning. 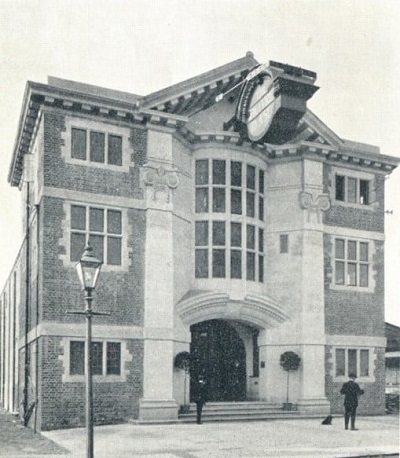 The AHF has provided long-term support to Paignton Picture House Trust, offering five grants over the last decade. This includes the latest Transformational Project Grant from our DCMS-funded Transforming Places through Heritage programme, which, along with funding from Historic England, has helped to complete repairs to the exterior of the foyer block, saving some of the most architecturally decorative, sensitive, and vulnerable fabric of the Picture House.

The Paignton Picture House Trust hopes to reopen the much-loved building in Spring 2022 when audiences will be invited to the venue for pop-up film screenings and more exciting events. The next phase of the project, supported by a grant from the Future High Street Fund, will begin later next year as part of the wider regeneration plans in Paignton town centre.

The Trust aims for the building to be fully operational by 2025, where it will no longer be classed as ‘at Risk’, setting the scene for a new future and continuing to entertain the town for generations to come.